Jordan reportedly followed Johnson and his wife after the couple had dinner. The victims were attacked by three suspects, including Jordan, reports say. 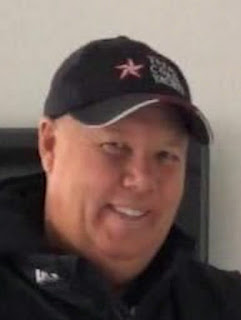