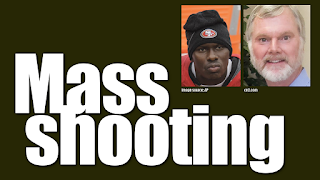 DailyKenn.com — A report says that a former pro football player killed six people including himself. 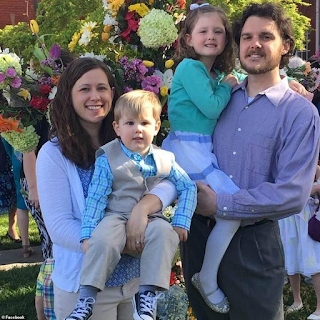 A fifth victim was found deceased outside of the home.  James Lewis (Age 38) of Gastonia, was working at the home at the time of the incident. He died from gunshot wounds.