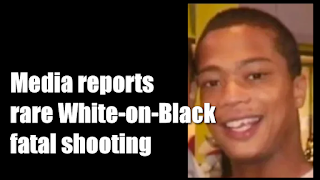 The identity of the shooter, described as a 42-year-old White man, was not reported.

Reports say the shooter was arrested and released after police determined the shooting was self defense.