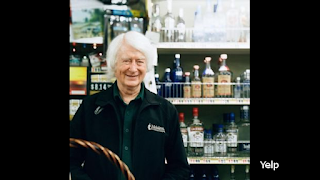 Justin Johnson, 22, of Inglewood, Jamar Williams, 27, of Los Angeles, and Davon Broadus, 24, of Las Vegas, were each taken into custody in a hospital parking lot where a fourth unnamed male was being treated for gunshot wounds to his arm.