DailyKenn.com — The suspect has been identified as Payton Gendron, an 18-year-old White male. His image can be seen here ►

"Police in New York State said in a tweet on Saturday afternoon that it was on the scene of a "mass shooting" at a grocery store in Buffalo.

"Multiple people have been struck by gunfire and the suspect is in custody, according to the police department. The shooting happened at Tops Friendly Markets on Jefferson Avenue in Buffalo." source ►

Ten are reported dead. Two of the shooting victims were White. The other are presumed to be Black. 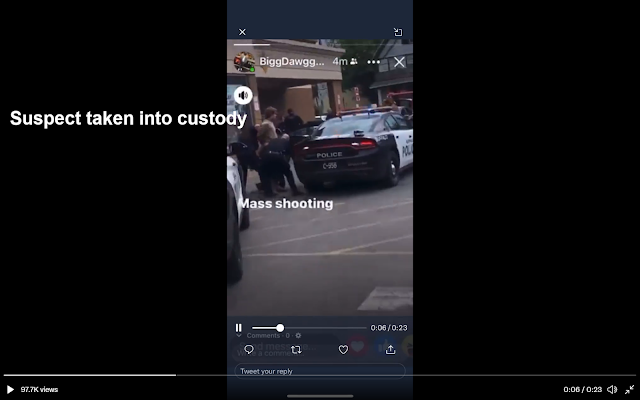 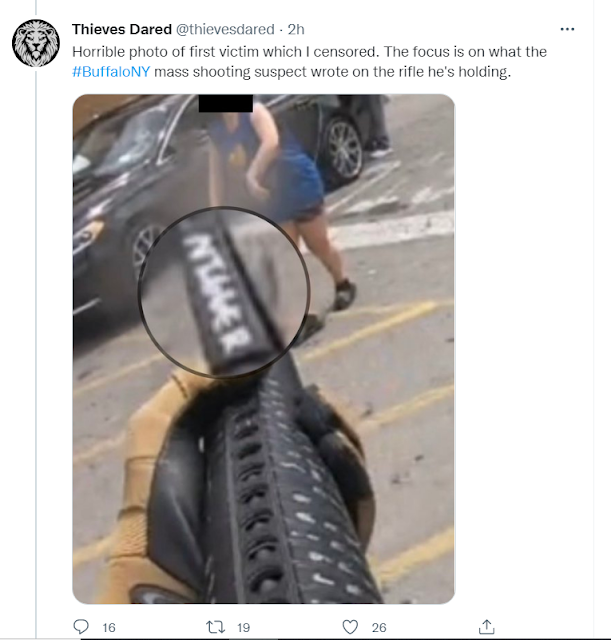 The first victim was White (above)

The city's rigid guns laws appear to have been worse than ineffective as victims were unable to defend themselves.

9 blacks were killed during a Bible study at the Emanuel African Methodist Episcopal Church in Charleston, South Carolina, on June 17, 2015. 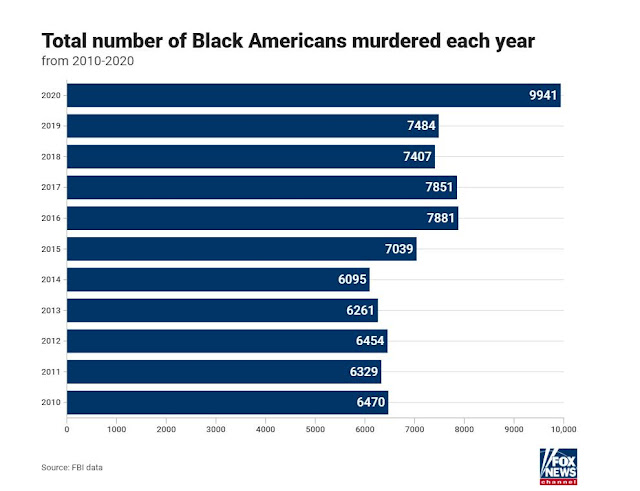