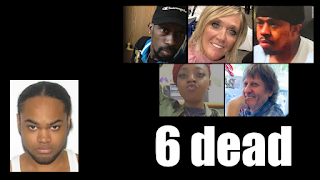 DailyKenn.com — Kellie Pyle and Randy Blevins were among six killed during a shooting rampage at a Walmart in Chesapeake, VA.

Also killed was the alleged gunman and four others.

31-year-old Andre Bing was identified as the alleged shooter.

The six victims have been identified as Lorenzo Gamble, 43, Brian Pendleton, 38, Kellie Pyle, 52, Randall Blevins, 70, Tyneka Johnson, 22, and a 16-year-old boy. The name and photo of the teenager killed are being withheld at this time due to him being a minor. 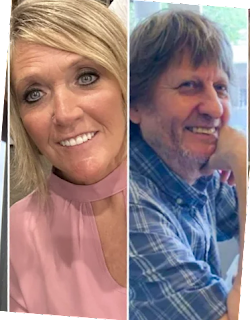